Xi’an Lyphar Biotech Co., Ltd is one of the professional manufacturers of healthcare supplement raw materials in China, our company produces the best resveratrol powder, the brief introduction is as follows.

Resveratrol is white to light yellow powder, insoluble in water, but easily soluble in organic solvents such as ether, methanol, acetone, and ethyl acetate.

Resveratrol and its derivatives mainly exist in at least 72 species belonging to 21 families and 31 genera of Vitis, Polygonum, Peanut, Veratrum, including common medicinal plants such as Polygonum cuspidatum, Cassia, and mulberry. As well as grapes, peanuts and other crops. The main source plants of natural resveratrol are Polygonum cuspidatum and Vitis. It is a non-flavonoid polyphenolic organic compound, an antitoxin produced by many plants when they are stimulated, with the chemical formula C14H12O3. It can be synthesized in grape leaves and grape skins, and is a biologically active ingredient in wine and grape juice. It is easily absorbed after oral administration, and is excreted through urine and feces after metabolism. In vitro and animal experiments show that resveratrol has antioxidant, anti-inflammatory, anti-cancer and cardiovascular protection effects

Organic resveratrol fluoresces when exposed to UV light at 366 nm. Jeandet et al. determined the ultraviolet spectral characteristics of resveratrol and its infrared absorption peaks at 2800-3500 cm (OH bond) and 965 cm (trans double bond). Experiments have shown that trans-resveratrol is stable even for several months as long as it is completely isolated from light, except in high pH buffers.

Resveratrol can act as the strongest activator of silent information regulation 2 homolog1 (SIRT1), which can simulate the anti-aging response of calorie restriction (CR) and participate in the regulation of the average life span of organic organisms.

◎Prevention and treatment of cardiovascular disease

Resveratrol can regulate the level of cholesterol in the blood by combining with estrogen receptors in the human body, inhibit the formation of blood clots and adhere to the blood vessel wall by platelets, thereby inhibiting and reducing the occurrence and development of cardiovascular diseases, and reducing the risk of cardiovascular diseases in the human body. risk.

Here is the website of our company—www.lyphar.com, you can get more details about the items on our web, also can find our contact there, just keep us noticed if you want to know any thing about our items, more details will be updated accordingly. 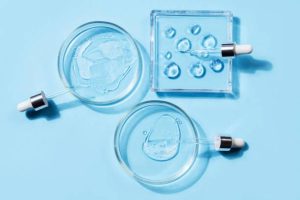 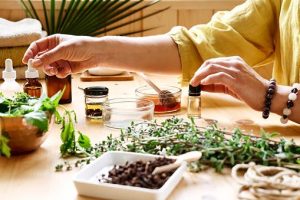