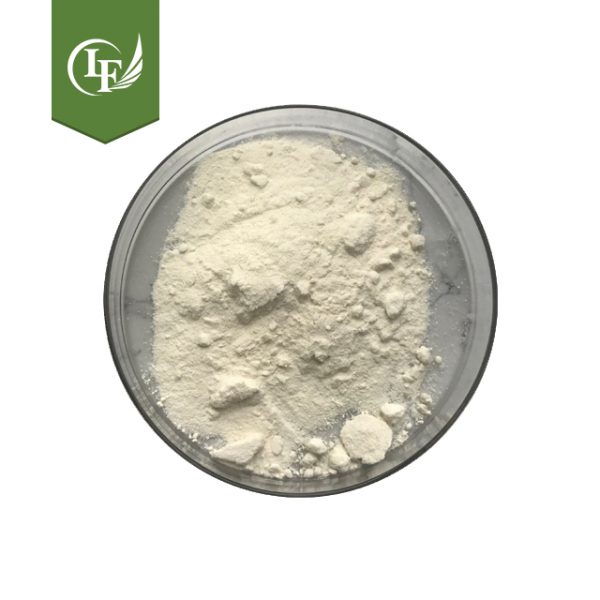 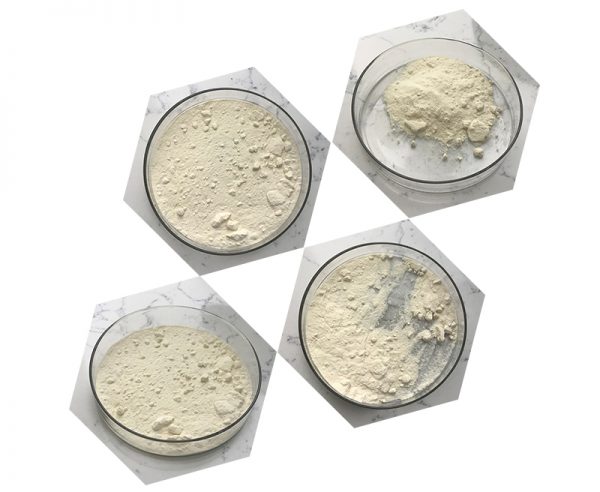 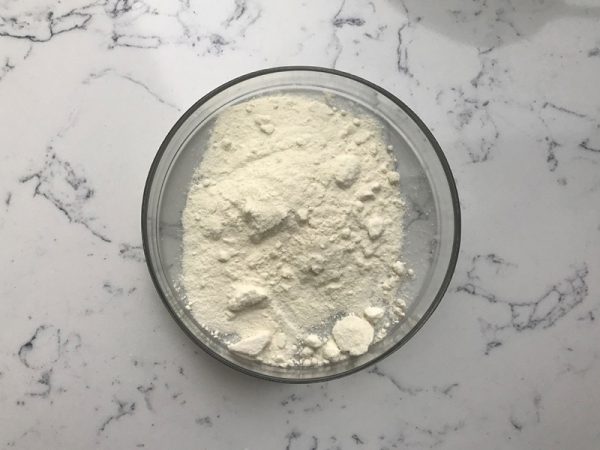 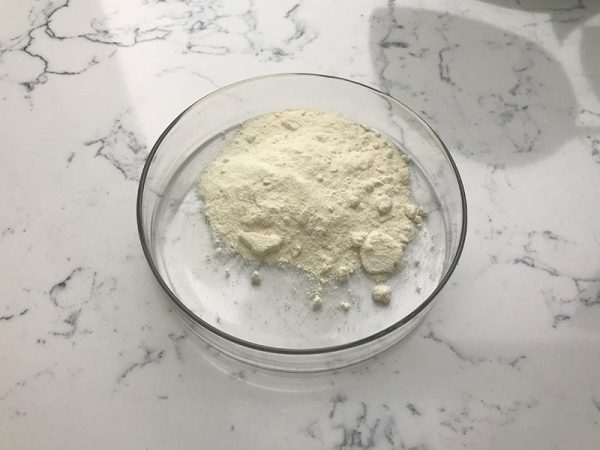 Ceramide, also known as sphingolipids, are lipids that exist in the skin and play an important role in the formation of the epidermal stratum corneum. Recent studies have shown that when the skin appears dry, desquamated, and cracked, and its barrier function is significantly reduced, skin supplementation with ceramide can quickly restore moisturizing and barrier functions.

Ceramide Powder (pronounced ser-A-mid OR seramide) are a family of lipid molecules. A ceramide is composed of sphingosine and a fatty acid. Ceramide powder are found in high concentrations within the cell membrane of cells. They are one of the component lipids that make up sphingomyelin, one of the major lipids in the lipid bilayer.

The most well-known functions of ceramide powder as cellular signals include regulating the differentiation, proliferation, programmed cell death (PCD), and apoptosis (Type I PCD) of cells. 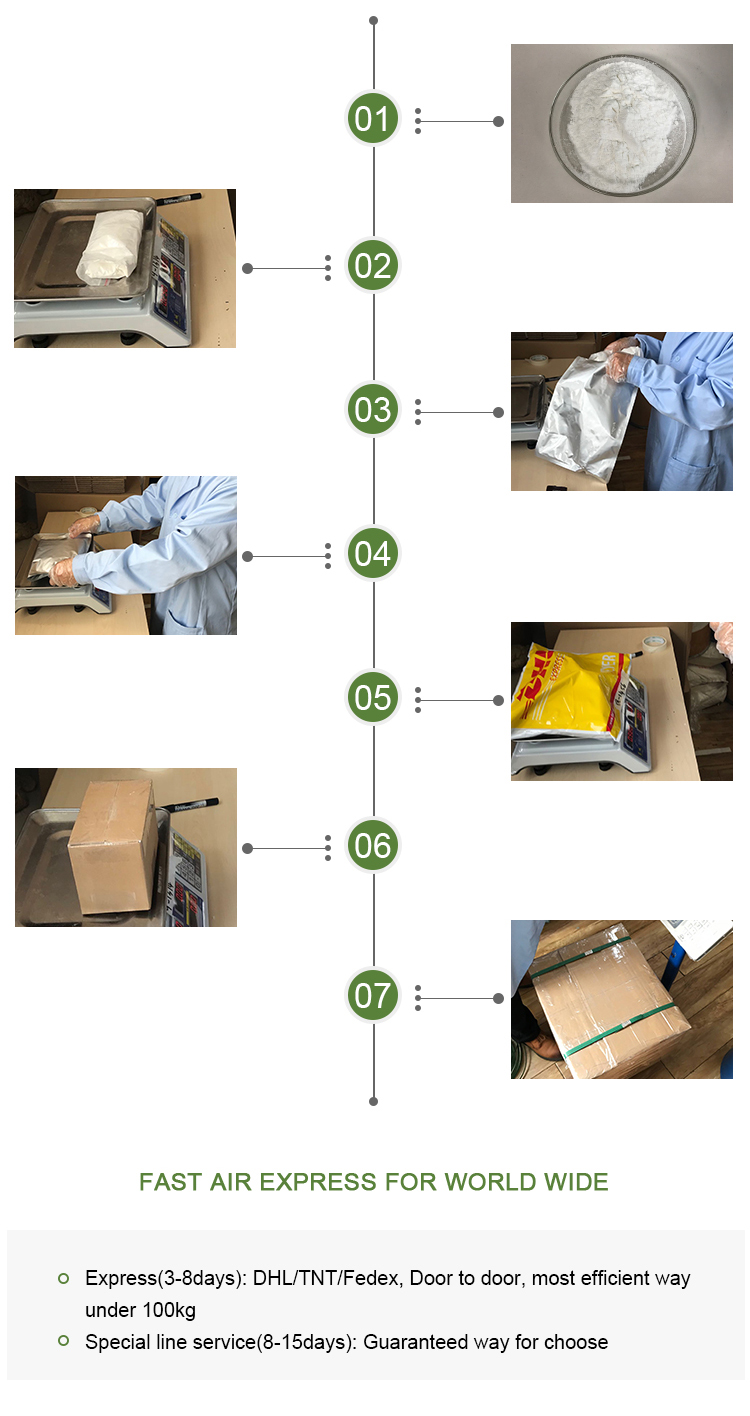 We Provide You The Sincerest And Most  Professional Service As follows 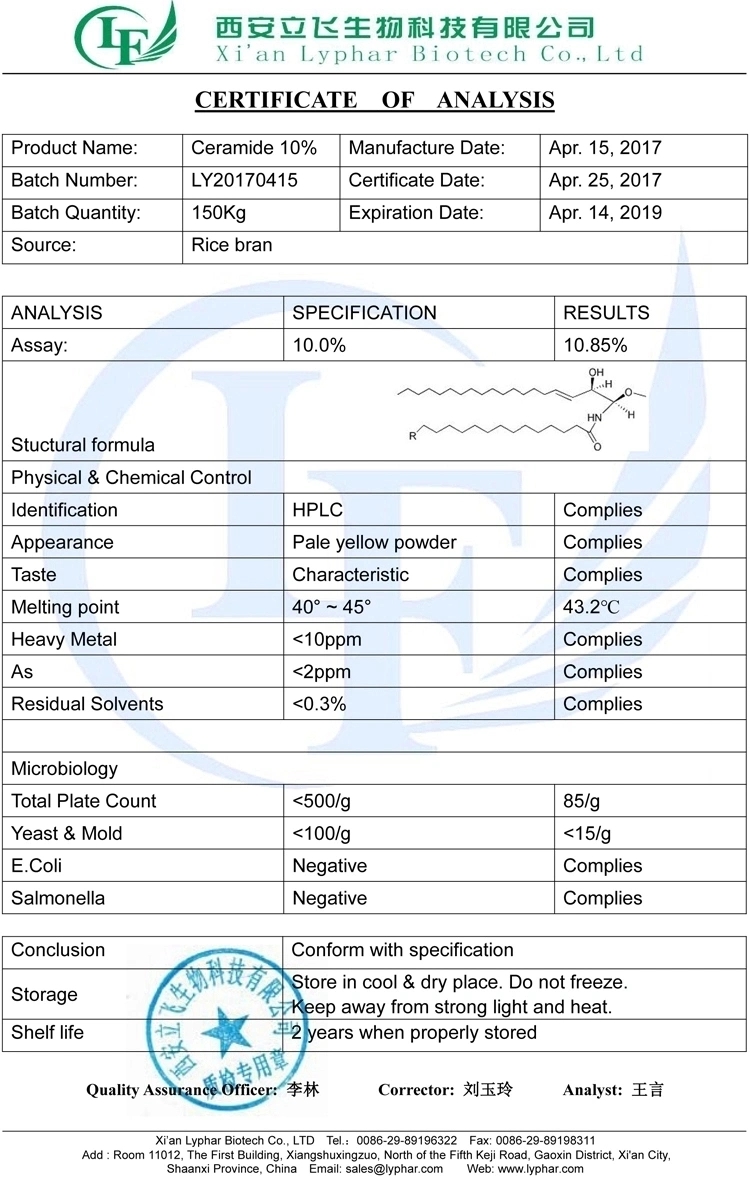